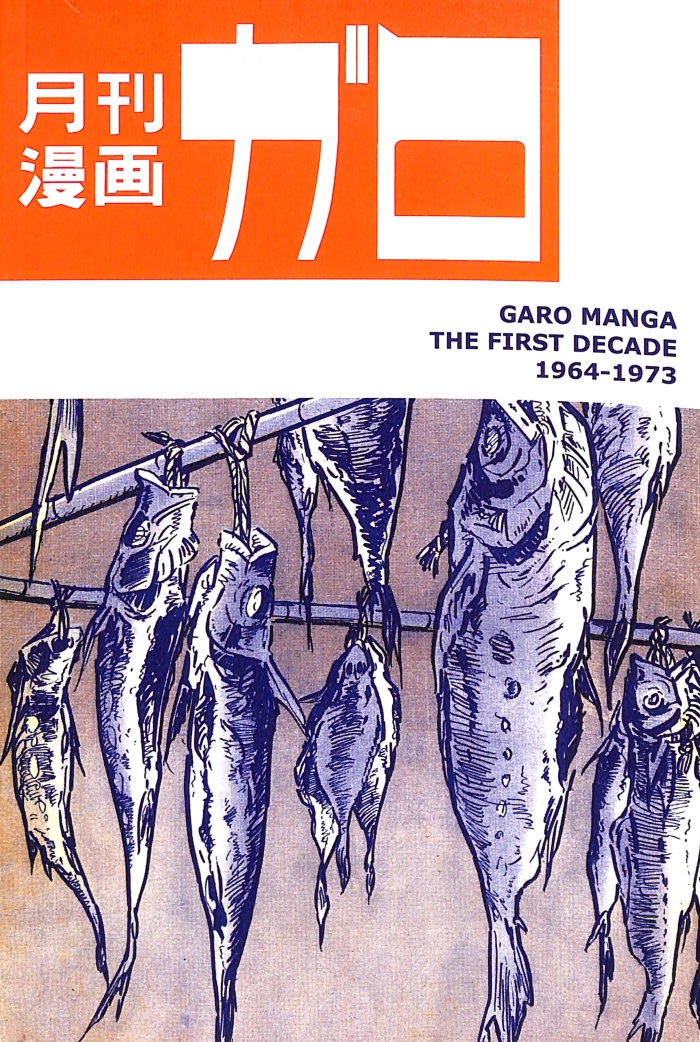 Garo is well-known amongst comic enthusiasts and historians of postwar Japanese culture both for its challenging of formal and thematic conventions within the field of comics as well as for its engagement with the main political issues of the day, from rightwing incursions into national education policy to Japanese involvement in the Vietnam War.

This exhibition presents the work and development of Garo during this seminal period. The core of the exhibition will be each and every issue of Garo, from its first issue in September 1964 to its 120th issue in December 1973. Most of the issues will either be shelved serially on a book shelf roughly 8 feet from the floor or, alternately and perhaps preferably, each issue mounted serially upon the wall with their covers facing outward. Exhibition cases will be used to display a number of individual Garo volumes open, showing representative moments in the history of the magazine and the work of important artists. In other exhibition cases, supplementary materials will be exhibited, including direct precursors to Garo, a selection of important Garo issues from later periods, other journals inspired by Garo (including Tezuka Osamu’s COM), and issues of Manga-shugi (Manga-ism), a small but important magazine of manga criticism, much of which focused on the work of Garo.